The Fin Whale (formerly Blue Whale) is a Tier 7 ship in the Nautic Series mod. It fires one main pulse and 4 auxiliary lasers from the front. The main pulse can disable shields, while the secondary lasers slightly stun the enemy and finish them off. The ship is pretty slow, so faster ships can use that to escape. 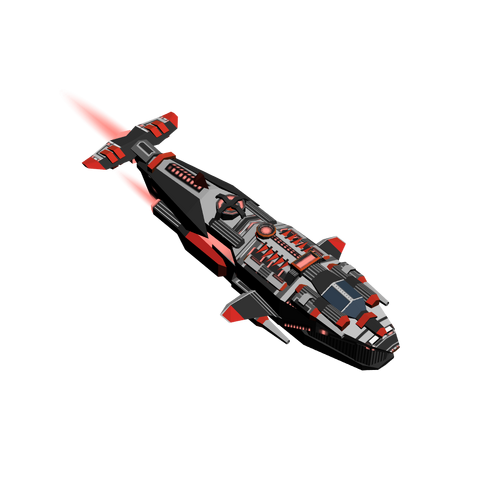