The Hammerhead is a good fighter and miner. This ships weapons a the same as the rock tower and is good against slow ships. Ram them and continue shooting and when they start losing their cargo they can not get it back. This ship is good in belts and depending on the situation, in open fields. Ships that are fast or have heavy recoil should not be engaged with. Because of it's good mass and decent firepower, you can charge your enemies into asteroids and easily kill them, but like every ship in its class, it is trash against speedster class ships in asteroid fields, but everything else, it just destroys. Most heavy ships will be absolutely wrecked with less firepower, mass, and speed than this beast. Be aware of the low health stats, though. 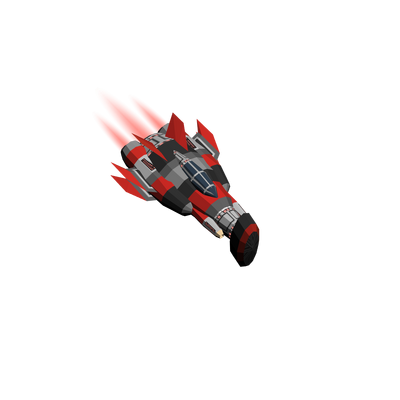