Agility is key - that is the consensus among all great pilots. HyperSpeedsters by Goldman Aerospace follow that principle. Impressively large fighters with great agility, powerful reactors, and decent shields. They're not really a part of Prototypes project, but they are valid combat vehicles and since January 4339 they are allowed to participate in Prototypes combat tests.

All HyperSpeedsters are able to engage Reroute ability, boosting their engines even further at the cost of their reactor's power.

All ships are rather heavy, and most are equipped with shotgun-like weapons. 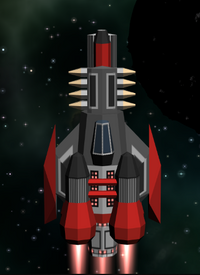 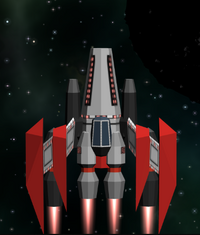 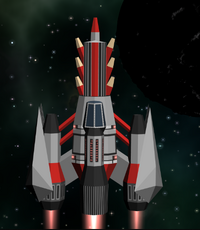 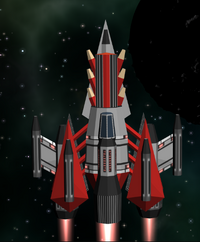