The scout enforcer is a tier 6 support ship in mcst.It fires 3 moderate frontal pulses about once per second,with rapid side auxiliary lasers that spread.It would seem like it’s burst damage is less that some tier 5s at first,but the regen is still decent.It’s speed and maxed shield stats are the main advantages,and could stand on it’s own with such heavy mass.Still,being quite wide,it falls behind some heavy ships that has better options for attack.Though,it still can fight ships of most classes.Its also good for mining,though not extremely important unless you want to help your teammates.Chances are slim that you can survive with speedsters until the last moment unless ram damage is well optimized or suspicion is prevented. 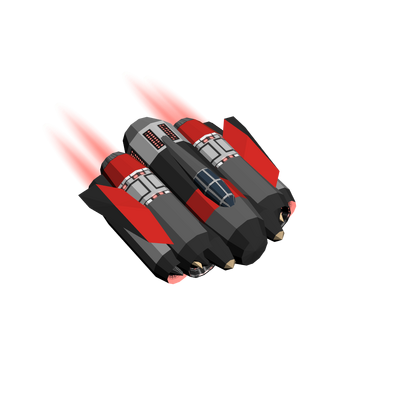