This support class has a similar name and weaponry to some heavy class ships, with a quite similar appearance as well, however it is significantly less bulky than the heavies. It sacrifices some shields and mass for higher speed and agility. The firepower or energy is not spectacular, however does serve the ship quite well, being able to knock back, stun, and destroy other ships quite well.

Overall this ship is, in appearance and functionality, a heavy class with stripped-down shields and armour. 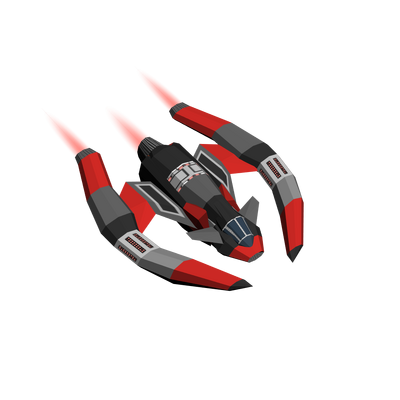