The U-Penta is a Tier 3 ship in the U-Series mod. As suggested by its name, it has 5 cannons each firing pulses. The central cannon fires a slightly weaker pulse at a higher rate. Maxing damage on this ship prevents the outer cannons from firing at all, except on burst shots. This can make mining a much easier task, as well as on attacking. However it does not work well on enemy groups as only one cannon is firing, so finishing them off may prove to be difficult. When going the mining route, upgrade fully energy regen, damage, and agility. If only regen is upgraded, while DPS jumps the rapid firing cannons with knockback mean moving and collecting the gems is a hassle.

If you're the type to max damage without regen as a attack ship, in the side of the upgrade tree it's better to use the U-Spread, which has higher damage in the front cannon and better shields. 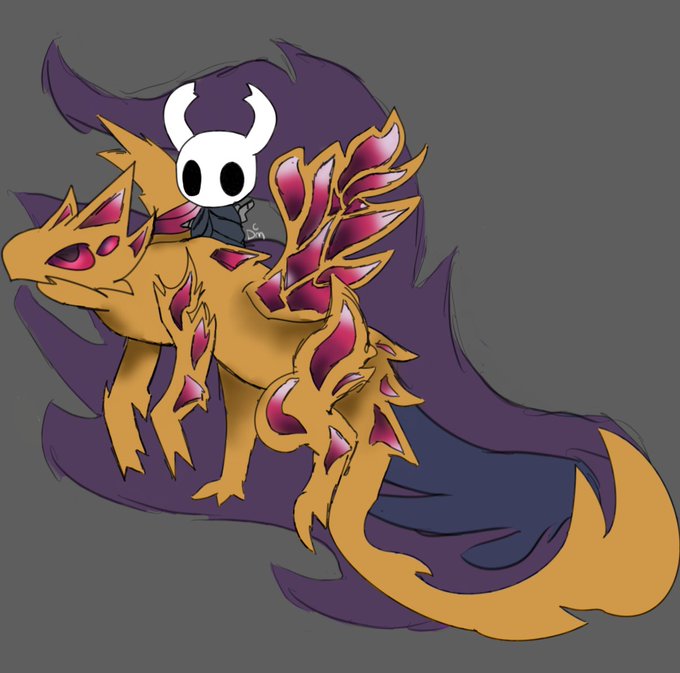