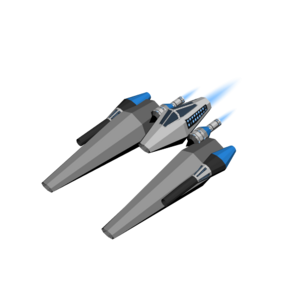 Using the pulse recoil as thrust.